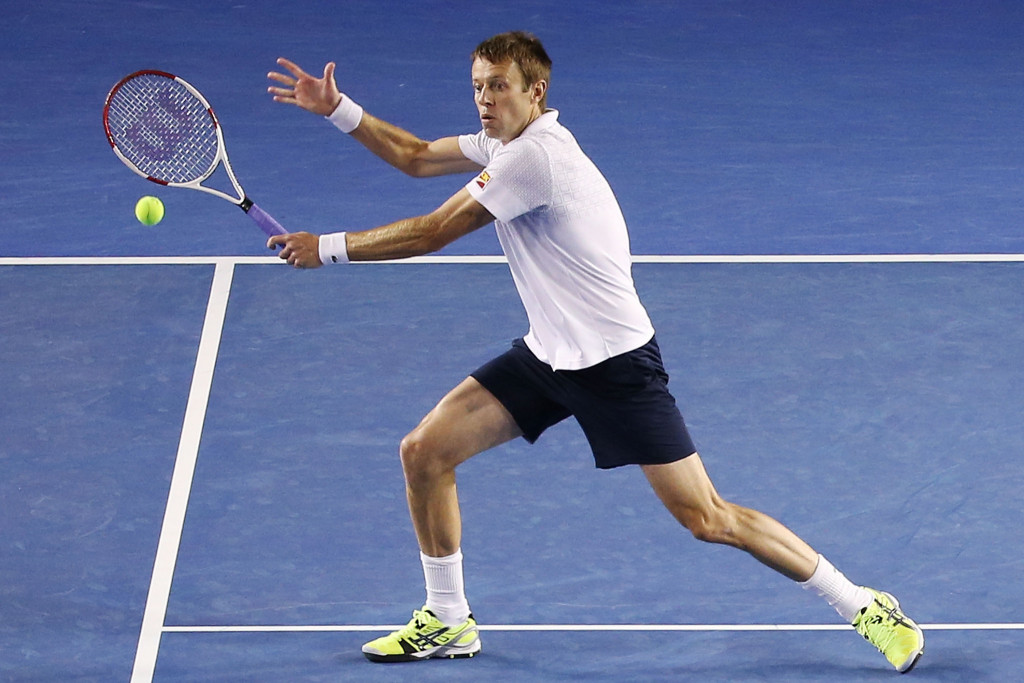 Based on the perceived exertion response, tennis match play can be classified as intermittent activity with bouts of high intensity physical effort. Thus, training drills should be designed to elicit a high rating of perceived exhaustion (RPE) score. However, in order to quantify the most appropriate training protocols, the demands of various tennis drills must be evaluated to determine their value and transferability to actual tennis match play performance.

The aims of this investigation were to examine the physiological (peak heart rate (HR), blood lactate concentration (LA)) and perceived exertion (RPE) responses to four open tennis drills, which controlled the number of strokes performed in each drill (e.g., from 2 to 10 strokes) and time of each drill; and compare the HR, LA, and RPE responses of the open drills to responses of the same variables during a simulated match (SM) play drill.

Ten young competitive male tennis players (age: 17.0 ± 1.2 years; height: 176.7 ± 5.2cm; body mass: 68.4 ± 7.9kg; body fat: 11.7 ± 1.4%) were tested during the middle of the regular competition season at the Brazilian national level. Players had been engaging in a current average training volume of 20-25 hours per week for at least 5 years. Physical profile of the players was assessed via the following 4 tests: hit and turn tennis test, countermovement jump, 20 m sprint and repeated sprint ability test.

LA and HR were assessed before the onset of the next drill following the rest period to ensure recovery. HR was monitored during each drill using a HR monitor. Exercise intensity was measured using the CR-10 RPE scale, which was assessed immediately after the 1st, the 3rd and the 6th points of each drill. A blood sample (25 µL) was taken using a lancet to puncture the ear lobe at the same time points as RPE.

The results demonstrated that the physiological responses, HR and LA, along with RPE, seem to be dependent upon the external training load. Specifically, drills characterized by a greater number of strokes per rally and rally duration elicited greater responses in this study. Additionally, it was found that D3 and D4 elevated all parameters measured to a greater extent in comparison to the SM drill.

Due to the intense intermittent nature of tennis, stroke/time-controlled drills should be incorporated along with technically focused shorter drills, to fully mimic the conditions of competitive match play. The authors suggest that the longer drills should be recommended if the training goal is to impose internal loads stressful enough to provoke chronic physiological adaptations. If the training goals are focused on technical/tactical parameters, shorter drills could be prescribed in sessions designed to reduce the internal load and allow for focused skill practice.