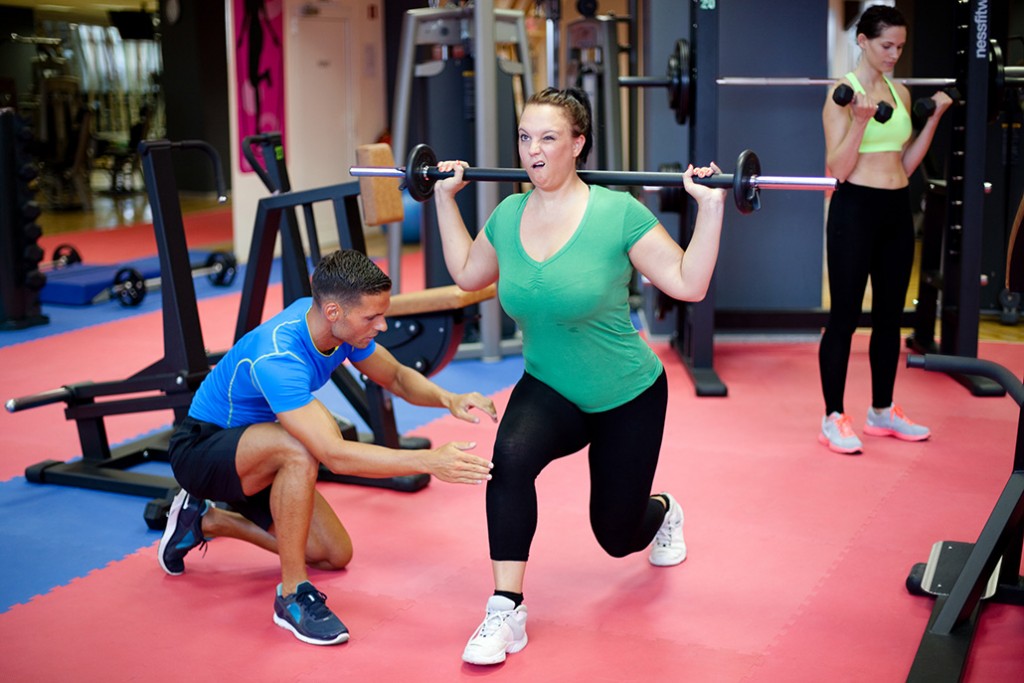 Factors determining the progression of exercise loads during rehabilitation after injury currently follow one of two general approaches: (1) a progression according to tissue-healing time frames based on histologic studies and (2) an evaluation-based protocol in which the patient passes specific criteria before progression. Both approaches have several advantages and disadvantages.

During the first approach, progressive loading may be applied, but it is often applied based on time-since-injury criteria rather than tissue-capability criteria. The resultant lack of progressive loading based on tissue capability may provide insufficient stimulus for optimal tissue development and has been proposed to increase the likelihood of disorganized scar formation, passive muscle and joint stiffness, muscle atrophy, and prolonged rehabilitation times. The second approach potentially applies controlled stresses on the injured body part, which is likely to promote tissue healing that enhances the mechanical properties of the injured tissues. However, only limited objective criteria of when and how to progress exercises for the magnitude of mechanical load are available within the research literature, especially when this involves the selection of different exercises.

Whereas the tissues must adapt to the forces that are applied to the joints and surrounding tissues during sporting activities, these forces can be magnified if the athlete exhibits poor dynamic alignment. Poor dynamic alignment has been defined as an inability to control the trunk, pelvis, hip, knee, and foot in the frontal, sagittal, or transverse plane. Poor dynamic-alignment movement control, especially during unilateral tasks, has been linked with patellofemoral joint pain, anterior cruciate ligament injury, and general lower limb injury. Unilateral body-weight exercises are commonly used to strengthen the lower limbs during rehabilitation after injury, but data comparing the loading of the limbs during these tasks are limited.

The purpose of this study was to quantify and compare peak vertical ground reaction forces (vGRFs); ankle-, knee-, and hip-joint angles; sagittal-plane joint moments, and knee-valgus angles during 3 common unilateral exercises (single-legged squat, forward lunge, reverse lunge) to permit a better understanding of the demands these exercises place on the lower body.

Three-dimensional kinematic data were collected using a 6-camera motion-capture system at a sampling frequency of 250 Hz. Kinetic data from two 600×900-mm force plates, which were embedded in the floor and sampled at 2500 Hz, were integrated and simultaneously collected with the kinematic data acquired through Track Manager software. Twenty-four 14-mm retroreflective markers were placed on anatomical landmarks of the lower extremity to define the foot, shank, thigh, and pelvis.

Participants were required to perform 5 repetitions of each exercise (single-legged squat, forward lunge, and reverse lunge) on each limb. All exercises were performed at a standardized cadence, with a 3-second eccentric phase and a 2-second concentric phase. Peak ground reaction forces, maximum joint angles, and peak sagittal-joint moments were determined.

The authors concluded that both concentric and eccentric peak vGRFs were greater during the single-legged squat than during either lunge variation because of an increased base of support during the lunges along with greater knee-joint ankle-joint moments. Whereas the forward and reverse lunges had similar magnitudes of ground reaction force, the anteriorposterior components may have been increased in these exercises relative to those in the single-legged squat.

Practitioners can use this information to make decisions about the relative loading on each joint (hip, knee, and ankle) during the specific exercise and develop a progressive loading (progressively increasing stress on the relevant structures) paradigm. Appropriate loading progressions for the hip should begin with the single-legged squat and progress to the reverse lunge and then the forward lunge. In contrast, loading progressions for the knee and ankle should begin with the reverse lunge and progress to the forward lunge and then the single-legged squat.