What is my approach

This is called HealthLab: Firstly we start with a 60 minute appointment where you will fill out a comprehensive questionnaire regarding your understanding of nutrition, your mental state and lifestyle along with your health and medical history. We will then perform an electrocardiogram t look at your heart rhythm, blood pressure and abdominal circumference and then take some basic blood tests . We will then perform a body composition DEXA scan and fit you with a BodyGuard erat rate variability  data logger for the next three days to look at activity, rest and recovery.

On your second appointment, we then spend time looking at the results and designing a health, lifestyle and  exercise intervention under medical supervision.

We of course take into account risk factors and your lifestyle needs, but we both understand it takes support from me and my team, but also you and your family and friends to make health choices and change lifestyle.

We favour a low carbohydrate diet approach and increase your fat and protein macronutrients, but a gradual change in lifestyle with improvements in cardiac , metabolic and psychological health alongside getting stronger, healthier and active 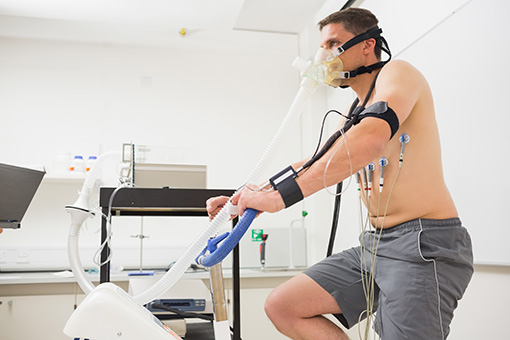 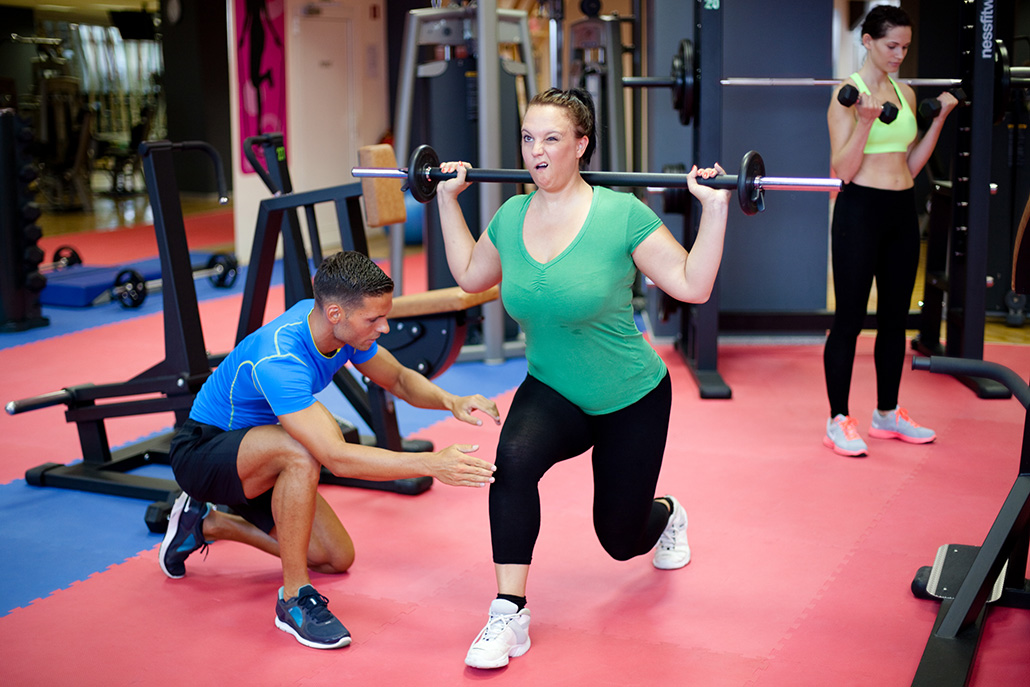 More than 1.4 billion adults were overweight in 2008, and more than half a billion obese

In 2008, more than 1.4 billion adults were overweight and more than half a billion were obese. At least 2.8 million people each year die as a result of being overweight or obese. The prevalence of obesity has nearly doubled between 1980 and 2008. Once associated with high-income countries, obesity is now also prevalent in low- and middle-income countries.

Childhood obesity is one of the most serious public health challenges of the 21st century. Overweight children are likely to become obese adults. They are more likely than non-overweight children to develop diabetes and cardiovascular diseases at a younger age, which in turn are associated with a higher chance of premature death and disability.

Overweight and obesity are linked to more deaths worldwide than underweight

65% of the world’s population live in a country where overweight and obesity kills more people than underweight. This includes all high-income and middle-income countries. Globally, 44% of diabetes, 23% of ischaemic heart disease and 7–41% of certain cancers are attributable to overweight and obesity.

For an individual, obesity is usually the result of an imbalance between calories consumed and calories expended

Children’s choices, diet and physical activity habits are influenced by their surrounding environment

Social and economic development as well as policies in the areas of agriculture, transport, urban planning, environment, education, food processing, distribution and marketing influence children’s dietary habits and preferences as well as their physical activity patterns. Increasingly, these influences are promoting unhealthy weight gain leading to a steady rise in the prevalence of childhood obesity. 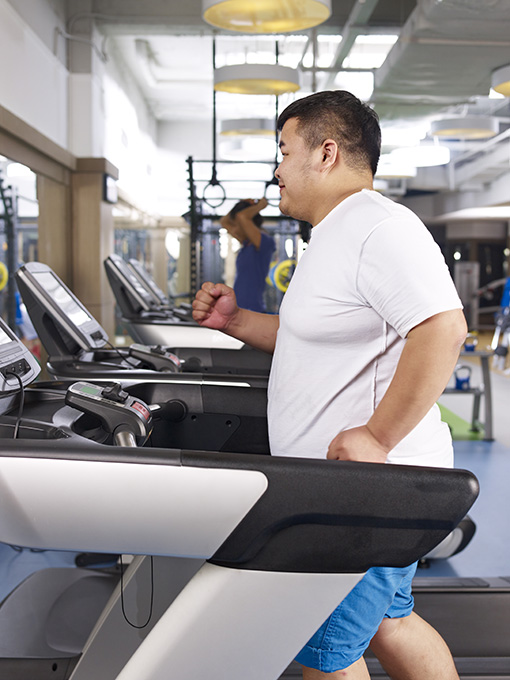 What about your Health

Physical activity can reduce a person’s risk for a number of types of cancer, including colon cancer by 30 percent to 40 percent, breast cancer by at least 20 percent, endometrial (uterine) cancer by 20

Adults with arthritis are significantly less likely to participate in leisure time physical activity compared to those without arthritis.