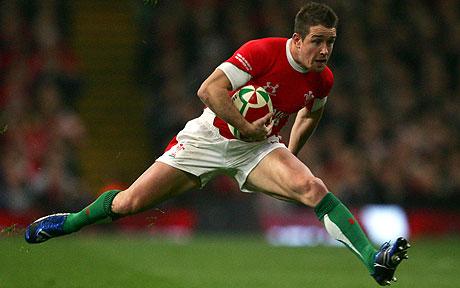 An important steering task in team sports is cutting and side-stepping (SS), a maneuver performed to evade oncoming opponents. Sidestepping during game situations is complex, as athletes are generally traveling at higher velocities and often required to sidestep under unpredictably high temporal constraints when responding to opponents’ defensive movements or other situational demands. Frontal plane trunk displacement during SS has been reported to increase knee valgus loading which is associated with anterior cruciate ligament (ACL) injuries.

The authors of present study have previously shown that SS biomechanics is further differentiated by the game realism of the visual stimuli used to elicit unplanned SS, compared with those elicited using lights and planned sidesteps.

The quasi-game-realistic stimuli were three-dimensional video projections of defensive opponent(s), consisting of a one-defender scenario (1DS) and a two-defender scenario (2DS). Sidesteps performed to avoid the projected defender(s) in these scenarios were further compared with those performed in response to the traditionally employed, two-dimensional arrow-planned condition (AP) and arrow-unplanned condition (AUNP). Selected frontal plane trunk and foot kinematics, and spatiotemporal variables were recorded due to their relevance in redirecting CM and with ACL injury risk.

A stereoscopic system was used to present the stimuli conditions. Participant three-dimensional motion data were collected synchronously at 250 Hz using a 12-camera Vicon MX motion analysis system during the cutting tasks. A 1.2 x 1.2 m AMTI force plate served as a standardized location for foot contact of the dominant push-off foot. No ground reaction force data were analyzed in this study.

Various trunk and foot kinematic parameters were measured and analyzed across both the preparation and execution phases of SS. Within and between group differences were ascertained using a 4 x 2 (stimuli x skill level) mixed design ANOVA.

The ability of the high-level players to maintain their push-off foot closer to their base of support in complex quasi-game-realistic conditions (2DS) suggests that these players may possess a safer VPM strategy to sidestep and warrants further investigation. An understanding of the input parameters of this neuromuscular strategy could potentially be trained in lesser skilled players to reduce high ACL loads associated with dangerous SS postures.