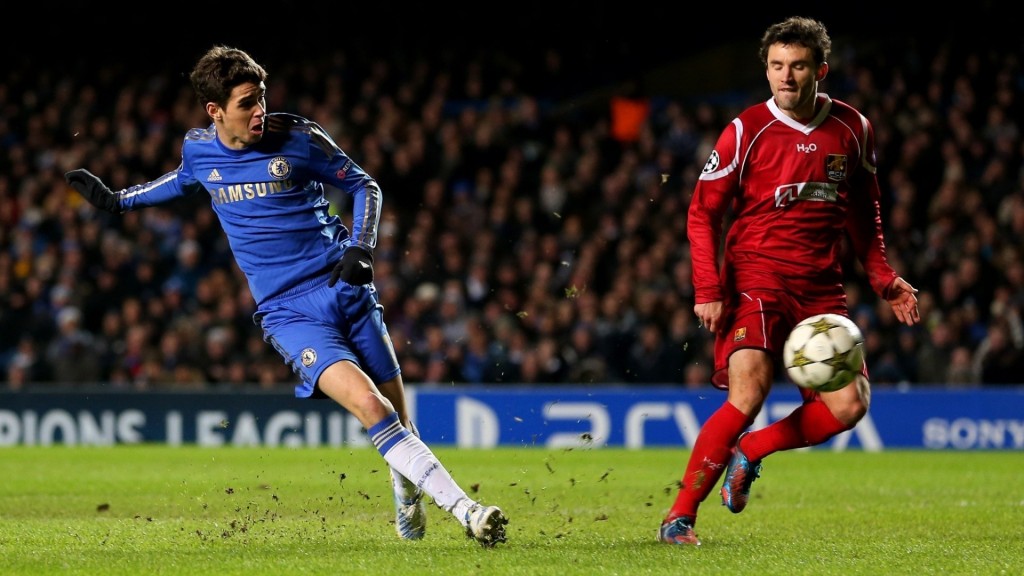 In my review this week is my summary of a paper looking at soccer warm ups. ( Sign up to get it each week)

In most sports, a warm-up is performed with an aim to prepare the body for high level performance and to prevent injuries when performing at that high level. In soccer, players regularly need to produce maximal sprint efforts, also called repeated sprint ability. This ability is often trained for and tested with 6–18 sprints, varying between 20–40 m, with recoveries of between 15–30 seconds. To perform well on these sprints, which can make a difference in ball contests, it is important that the players have warmed-up, since including a warm-up has shown enhanced performance compared with no warm-up.

It is important that the warm-up is of sufficient duration to elevate baseline VO2, while causing minimal fatigue. Earlier, it was found that a minimum of 10 minutes warm-up is needed to enhance performance, mainly as this increases muscle temperature.

The aim of this study was to compare the effects of a long (general and task-specific parts) warm-up with a shorter (only task-specific, high intensity part) warm-up upon repeated sprint performance in soccer players.

Heart rate was measured every fifth second with a heart rate belt. Blood lactate concentration was taken from the index finger three minutes after completion of the repeated sprint test. The received perception exertion (RPE) was measured on a Borg scale of 6–20, in which 6 indicated no exertion and 20 indicated maximal perceived exertion.

The authors concluded that, with the exception of RPE and heart rate, there were no significant differences in the repeated sprint performance variables between the two warm-up protocols. The findings indicate that the short warm-up is good enough and therefore more time could be dedicated to important soccer training skills.