Andy served for 16 years as Surgeon Commander in the Royal Navy. He was fortunate to undertake formal leadership and management training throughout his career and worked in clinical medicine, unit audit and change management and organizational change. His experience in performance review, reporting structures, executive summary and outcome-based intervention is unique in a sports medicine environment.

Too often, Elite sports teams are built on specific skill sets without thought as to the Management structure or organisational optimisation. Andy speaks eloquently on team management, organizational structure and the application to elite sport in marginal gains. 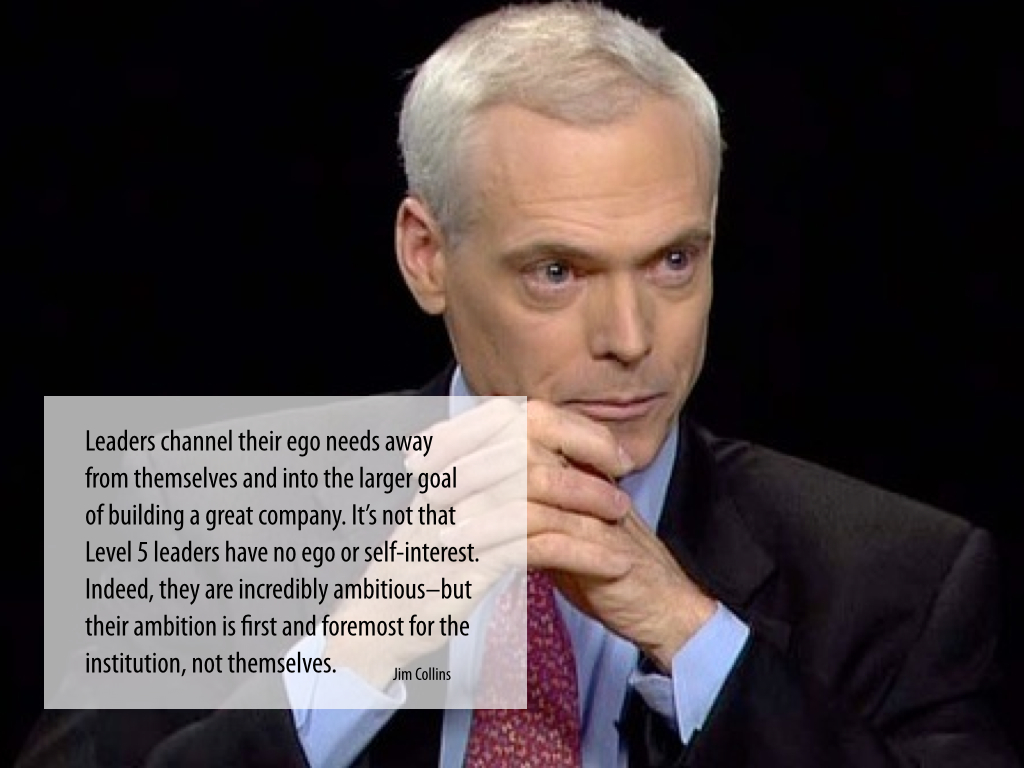 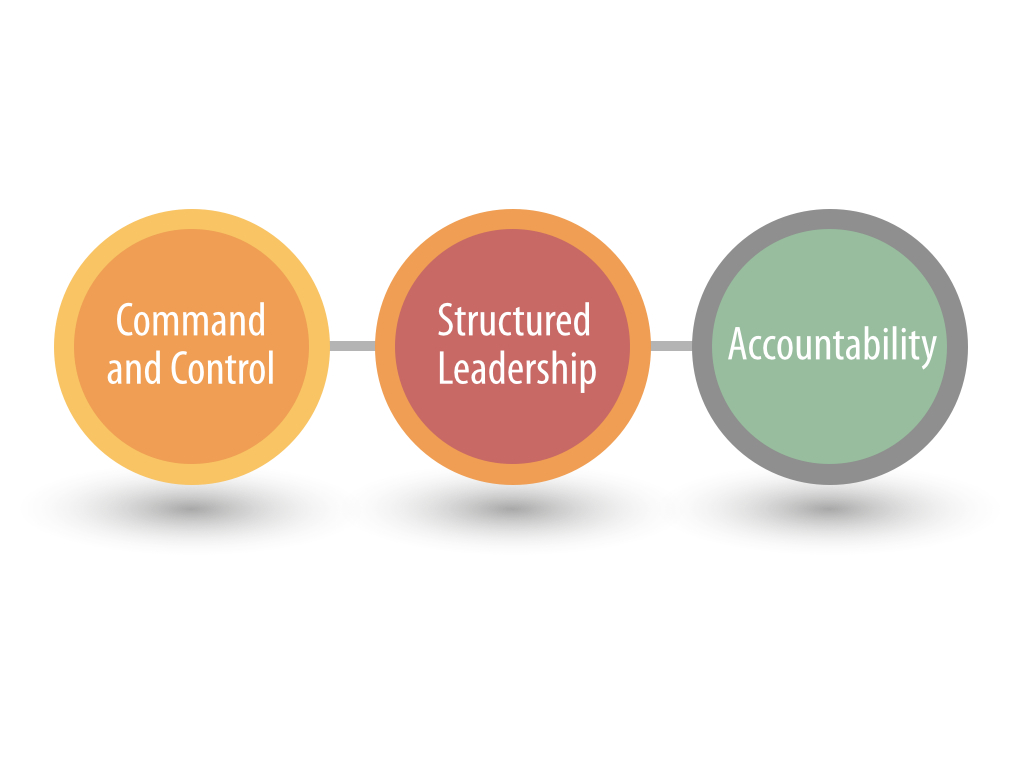 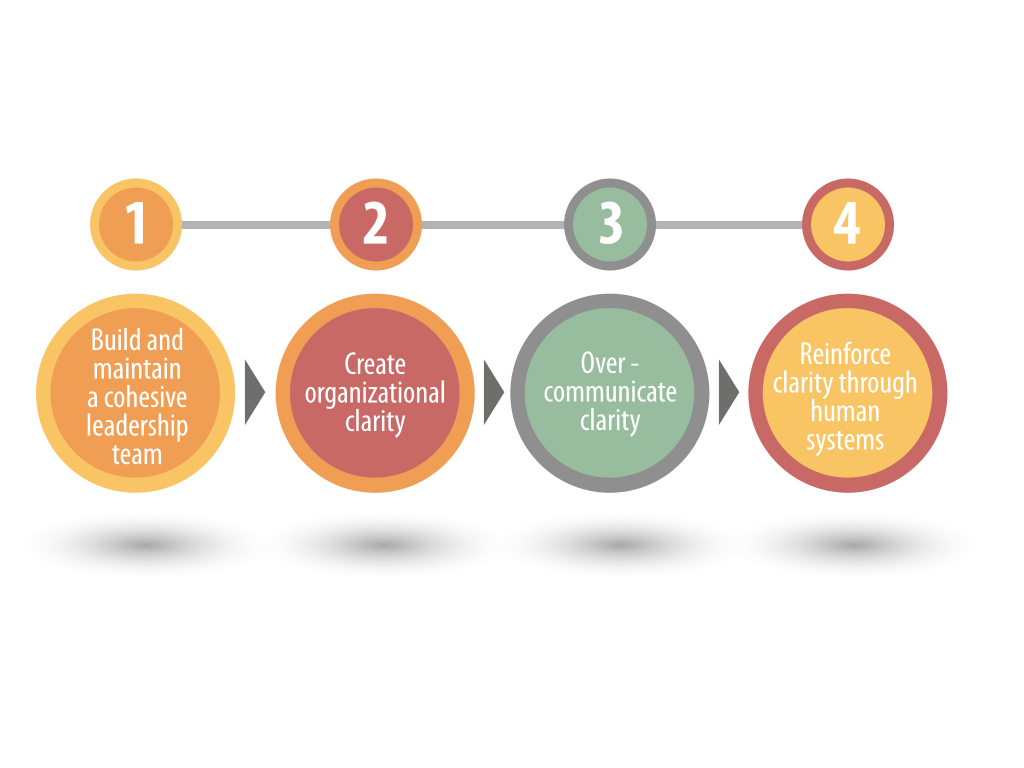 Discussing who should lead a team, how the cost savings can be applied, prevention of excessive expenditure on gadgets and unnecessary technology, how to avoid being sold a must have’ application and the application of pure science rather than fad science to your environment.

Covering organizational frameworks from Lencioni to Nelson, Google to Rolls Royce and Branson to Collins you will take home a message directly applicable to your environment or organization.

Currently running the Rehabilitation and Global development for the Sports Surgery Clinic, Andy can provide a working solution for globalization and  operation management of health care management including  EMR development and support, data de-identification, globalisation of strategy, audit and project

Now for some military History,

Typically in naval battle one engaged an enemy fleet in a single line of battle parallel to the enemy, so that you could maximise the fields of fire and target areas and make easier signalling . 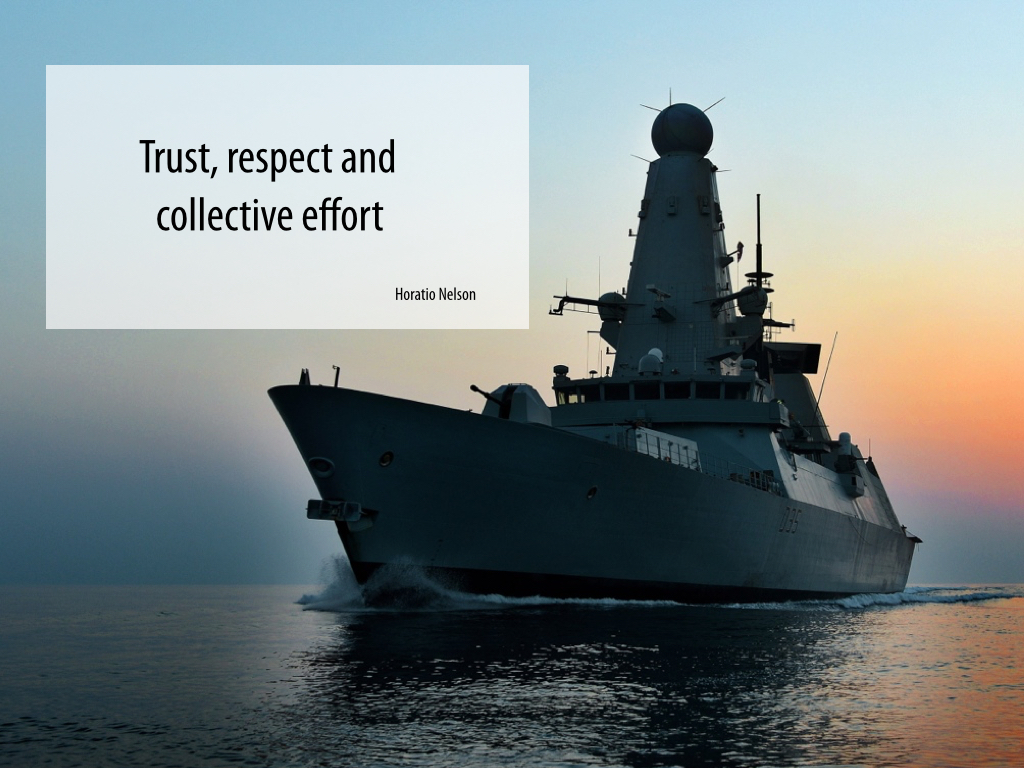 Don’t be afraid to throw out things you have done, equally particularly common in elite sport today is taking on a technology or process because it appears all the other teams are doing it.