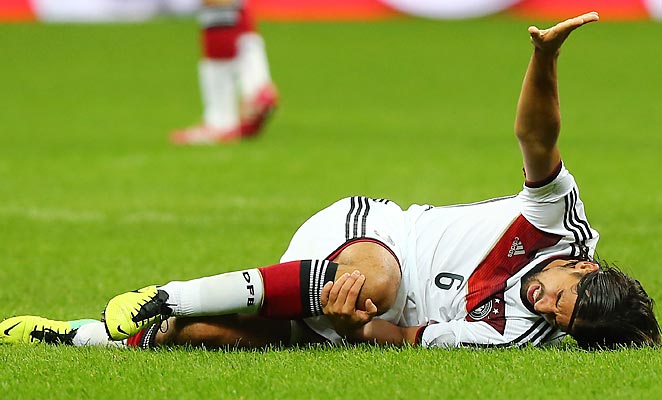 Rupture of the anterior cruciate ligament (ACL) is a common knee sports injury. ACL reconstruction (ACLR) restores structural stability and enables a return to high-demand activities and sports. After ACLR, the rate of return to play (RTP), secondary ACL injury (either ipsilateral or contralateral ACL), and patient-reported outcomes in the International Knee Documentation Committee (IKDC) questionnaire. No cohort has reported the outcomes together to date. Athletes’ planned RTP in high-demand (level 1) sports (that involve landing, pivoting, hard cutting) is a main indication for ACLR.

This study aims to report a prospective in-depth follow-up, in regard to RTP, second ACl injury and IKDC, on a consecutive cohort of athletes after they underwent ACLR and subsequent physical review pathway.

Study participants were recruited from 01.01.2014 to 31.09.2016. MRI-confirmed diagnosis, orthopaedic review, age of 13 to 45 years, led to inclusion, while revision ACLR, concurrent repair/reconstruction of other knee ligaments, led to exclusion. 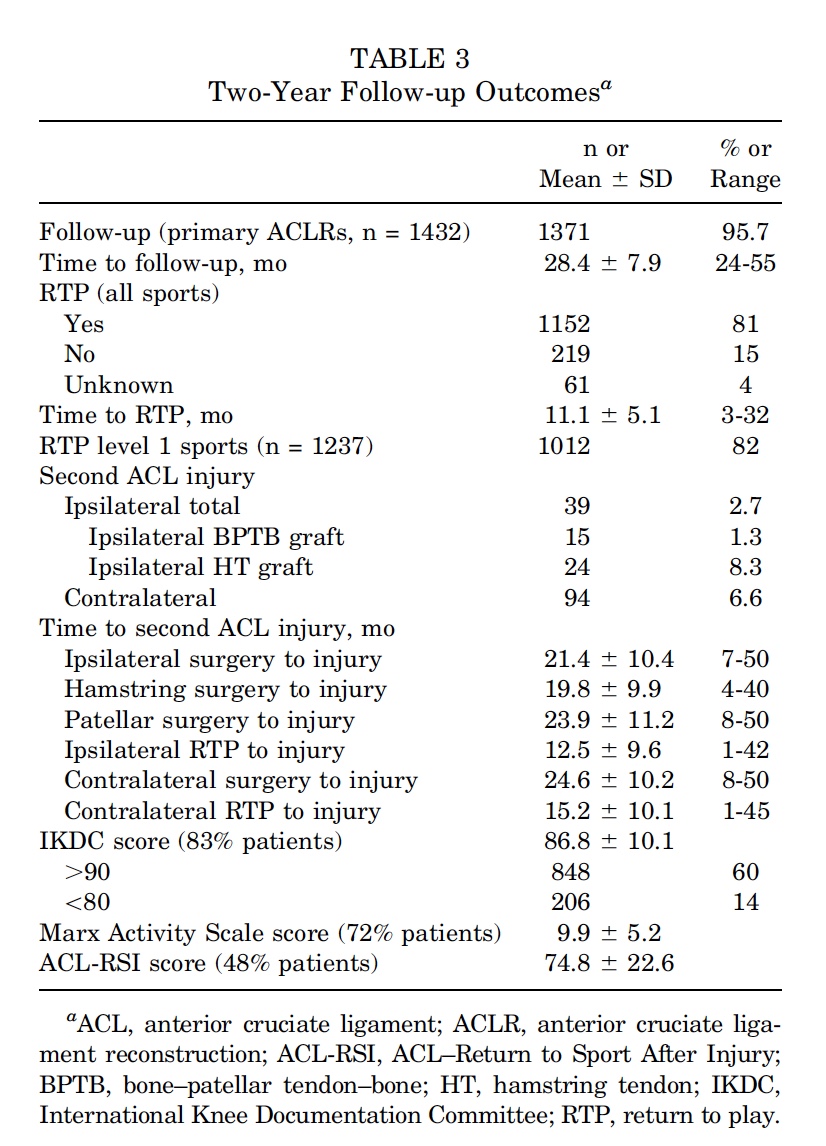 Two orthopaedic surgeons performed equivalent arthroscopic and surgical techniques, bone-patellar tendon-bone (BPTB), or hamstring tendon (HT) autografts, with graft and tunnel placement within anatomic footprints and with graft selection guided by case history and surgeon preference. Weightbearing, as tolerated, using two elbow crutches was started two weeks after surgery, and patient review was done at 2 weeks, 3 months, and 6 to 9 months after surgery. Physiotherapy was done local to the patients’ place of residence. At follow-up, patients did the IKDC, ACL-Return to Sport After Injury (ACL-RSI), and Marx Activity Scale questionnaires, as well a RTP questionnaire.

Descriptive statistics were done for demographic, intraoperative and 2-year follow-up. 1780 consecutive ACLR’s were carried out, with 75% of patients male, field sports the culprit activity at the time of primary injury, 90% had injury participating in level 1 sports

Two-year follow-up was done in 95.7% of patients, with a mean of 28.4 months. RTP was achieved by 81%. Reinjury to the ACLR knee was 2.7%. The Kaplan-Meier survival analysis reported a lower survival rate for contralateral as opposed to ipsilateral limb.

From an intraoperative aspect, athletes with a BPTB graft were more likely to have IKDC <80 (OR, 1.56). Also, higher proportions of athletes with IKDC <80 having undergone previous meniscectomy (OR, 2.62) or meniscal repair (OR, 2.15). The BPTB grafts had an 84% lower risk of injury for every month (HR, 0.17) and, at 2-year follow-up, was almost seven times less likely to rerupture. 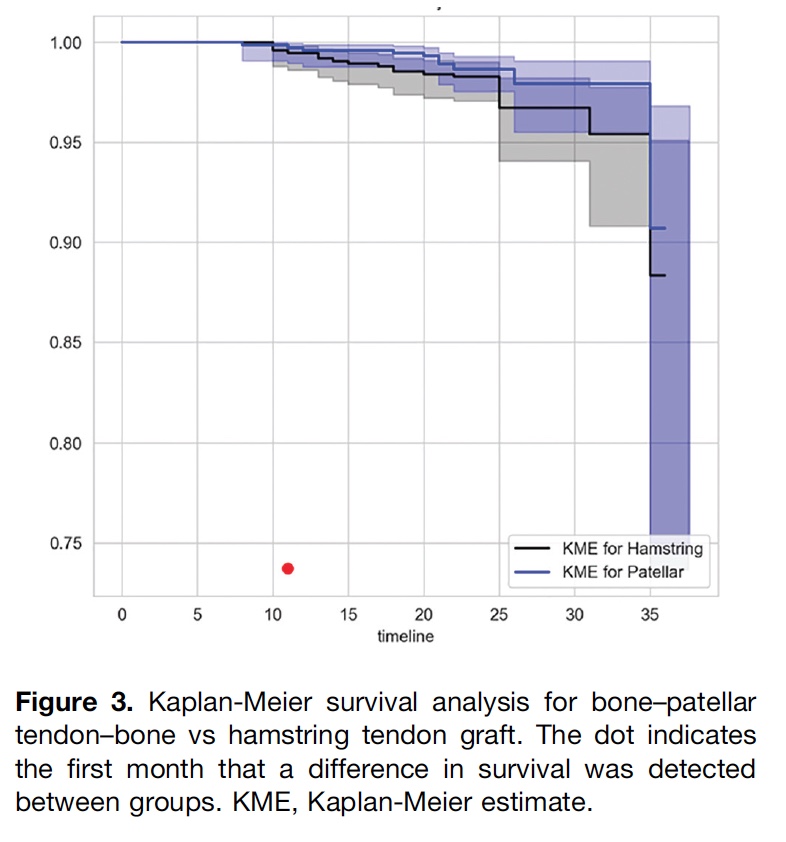 The study uses a 95% follow-up over 2 years, with 81% RTP to level 1 sports, and a low ACL re-rupture in BPTB grafts, while the pre- and intraoperative data had a poor ability to predict outcome after 2 years.