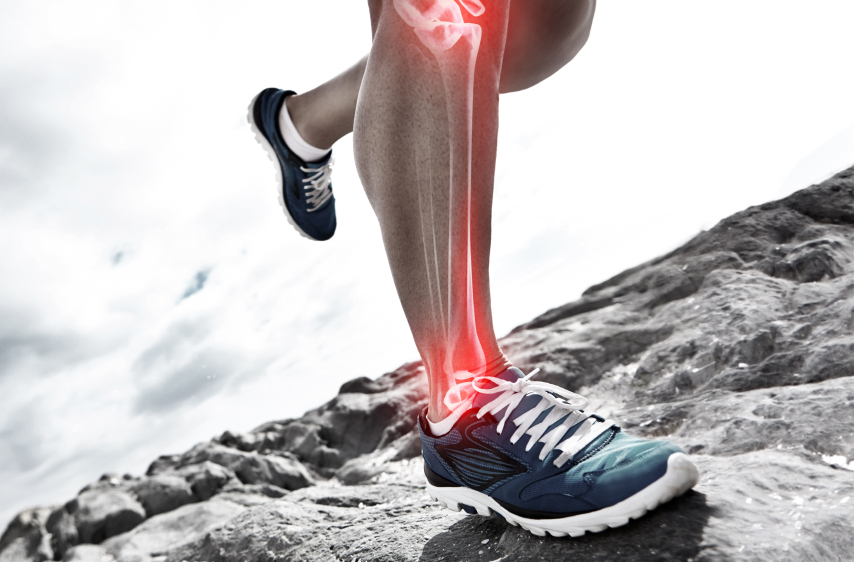 I have written two pieces for the Aspetar Sports Medicine Journal on Running kinematics and the injured population, of course there is no perfect way to run, but certainly those new or experienced runners with leg pain can benefit from a running kinematics approach. I talk about the diagnosis of Biomechanical Overload syndrome rather than […]

Delighted to get the chance to speak on Irelands Breakfast Radio Show on myths regarding running injuries, osteoarthritis, running shoes and injury. Shane Coleman and Chris Donaghue hosting this show this week and great discussion including tweeted questions from listeners on shin pain, cycling and learning to run. Listen to the show here

Delighted to have featured in a paper on the influence of social media in Australia. The paper is here  and open access. Highlights how important in global reach twitter is but also in the impact it can have in getting across a message. The rankings I think actually reflect the smaller impact twitter has in Australia […]

I recorded an enjoyable podcast with Jacquie Tran last week which will be online soon on the physiological monitoring of Olympic athletes to accompany my  Research Review 105, but it reminded me of three concepts I introduced in a lecture, which neatly ties to Jacquie as she sketched a fantastic summary of the talk which accompanies […] 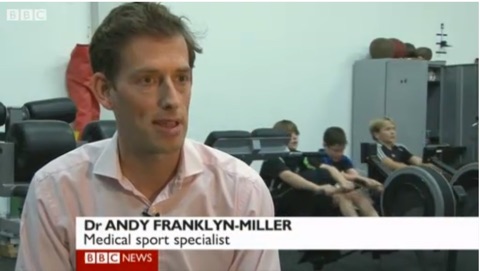 In revising my site I came across my interview with Adam Brimelow, Health correspondent for the BBC and a piece I was invited to write. It led to a series of heated debates back in 2012 on testing physical competencies in schools with the usual arguments from people to hated PE and felt it ruined […] 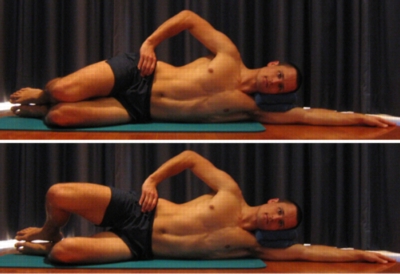 Why the Deadlift is so important in Back Pain 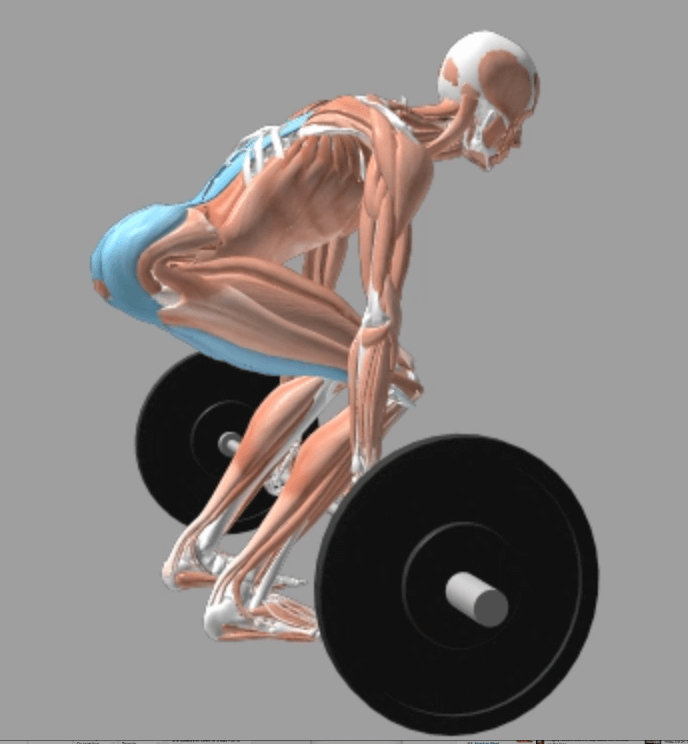 So many of my patients attend to start our low back pain program and although they are aware of the role of strength training – are still taken aback when we show them the trap bar deadlift. These patients have often been told they cannot lift, or avoid load and rest and as such are […]