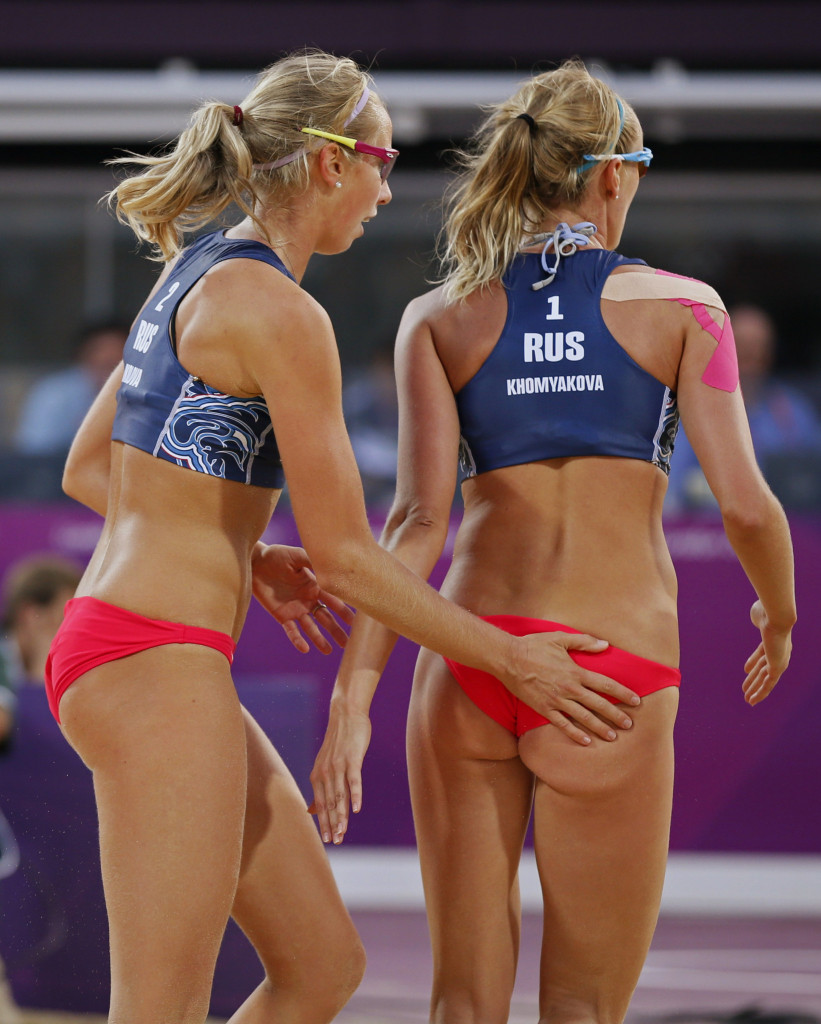 In elite volleyball players, repetitive spiking unevenly burdens the (DOM) dominant shoulder, which can result in adaptations or injuries. Spiking consists of the cocking, acceleration and deceleration phases. In the cocking phase, the dominant arm abducts and externally rotates in preparation for forceful adduction and internal rotation in the acceleration phase. Finally, the hand decelerates and stops at the player’s side. Elevated spiking speed (SS) is a competitive advantage, and glenohumeral joint or scapular changes associated with SS have not been previously investigated. In former studies, the DOM shoulder showed increased external rotation gain (ERG), glenohumeral internal rotation deficit (GIRD), glenohumeral joint imbalance, scapular dyskinesis and infraspinatus atrophy (IA) when compared to the non-dominant (NDOM) shoulder.

Twenty-two male volleyball players from the Cypriot championship answered questions about their demographics, SPH, volleyball experience and training. After recording the BMI and inspecting for scapulae winging and IA, the researchers performed a Hawkins-Kennedy, Jobe, palm-up, infraspinatus and lift-off tests on the DOM and NDOM shoulders of participants. The mechanics of Hawkins-Kennedy and Jobe tests are below in Table 1.

Table 1. Mechanism of the Hawkins-Kennedy and Jobe Tests

The results of the demographic survey are seen in Table 2.

When compared to the NDOM shoulder, scapular lateralization and dorsal capsule laxity were significantly increased in the DOM side. However, the ability to stretch dorsal muscles, scapula antetilting, and pectoralis length were reduced on the DOM side.

Six players reported SPH. Five and 4 players had a positive Hawkins-Kennedy and Jobe test, respectively, but shoulder morphology was similar between participants with SPH and those without. Only 13.6% of the sample had IA, and shoulder morphology of this cohort was similar to the study population. While IA did not effect SS, SPH significantly reduced SS (80.13 km/h vs 94.67 km/hr)

Years of experience correlated with increased lateralization of the scapula, and age was associated with increased scapular ante tilting. Compared to setters and liberos, players with spiking roles had a significantly higher spiking speed (86.88 km/h vs. 74.6 km/h), increased height and lower BMI.